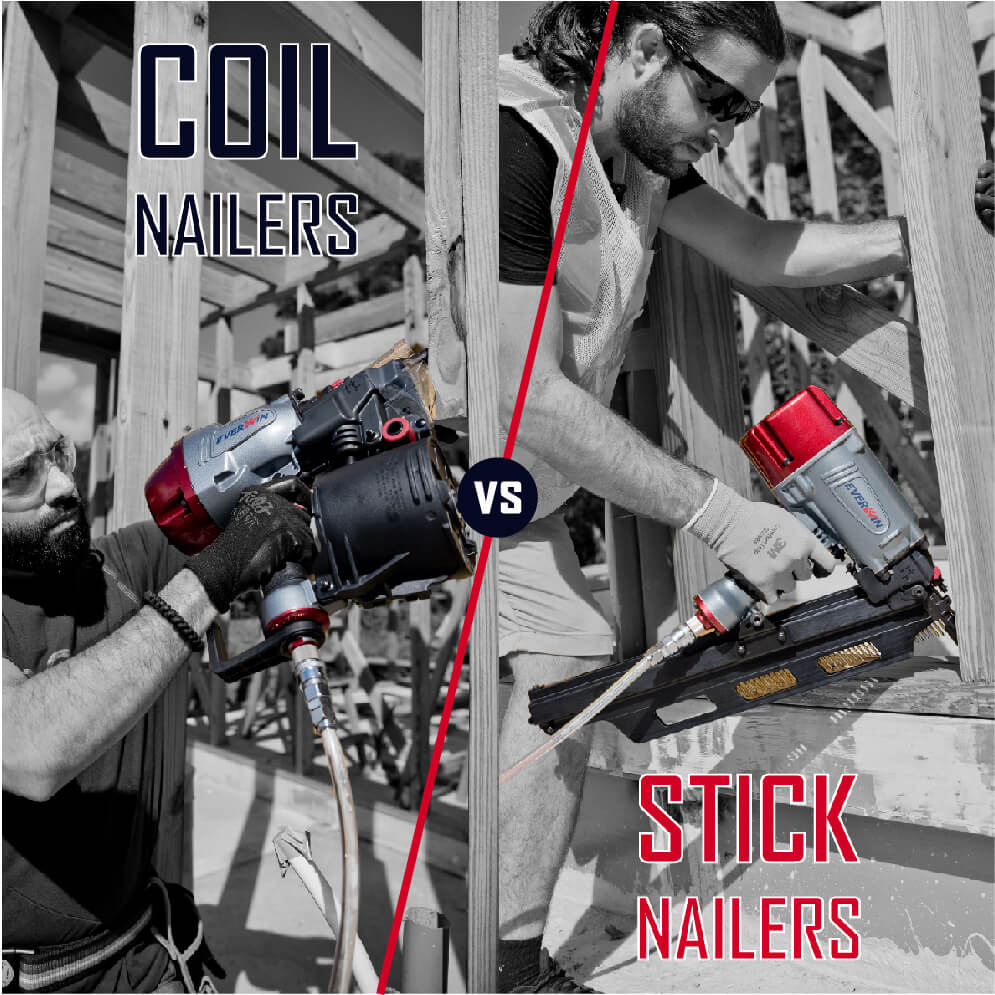 A Comparison between Coil Framing Nailers and Stick Nailers

Which is better between a coil framing nailer and a stick nailer? This has always been a question for the ages. Big carpentry work usually require a very heavy usage of nails. Using hundreds to even thousands of nails is fairly common depending on the scale of the project. Hammering these nails manually is always an option but not an efficient one. In this case, either a coil framing nailer or stick nailer would be ideal. So here it comes: which one is better? Let’s find out.

Both types of nailers are frequently seen at job sites and are used for framing. Even though coil nailers are not used as often as stick nailers when it comes to framing, they are still a very versatile tool nonetheless. See EVERWIN’s range of framing nailers.

What is a Coil Nailer? 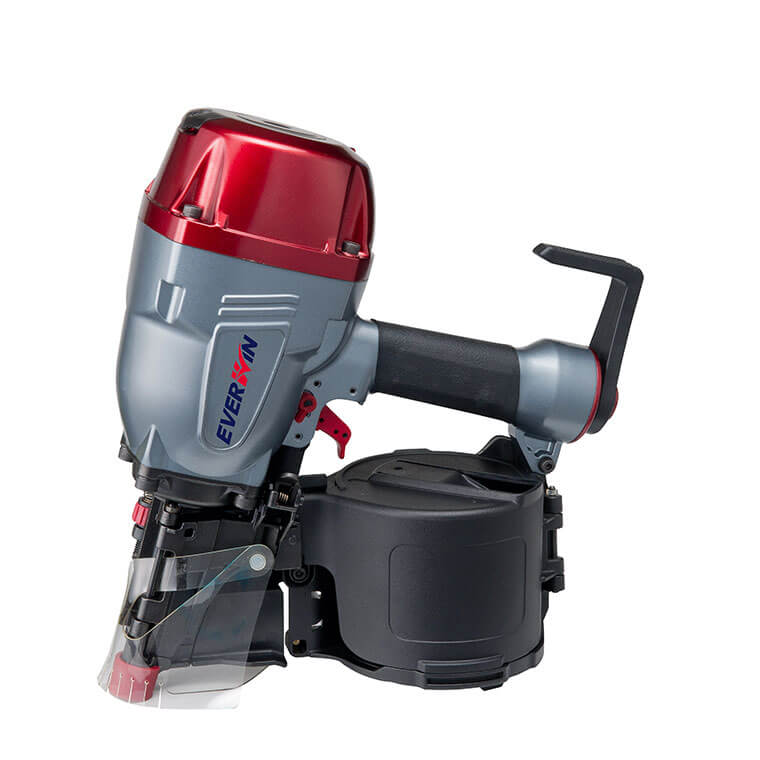 Coil nailers generally hold 200~300 nails in their canister, depending on the type and size of the nails. The two most common types of nails used are:

Since the loading capacity is high, users don’t have to reload that often, which in turn saves a lot of time.

Coil nailers are oftentimes fairly compact, meaning using them in tight spaces isn’t a problem. However, with their amazing maneuverability comes a downside: weight.

A fully loaded canister can increase the weight of the tool by a large margin and create fatigue for the users quite easily. As a result, a stick nailer is recommended for overhead work due to its lower weight.

That being said, EVERWIN offers the lightest framing coil nailer in the industry with the award-winning FCN90L, featured in several articles including a review done by Tools of the Trade.

What is a Stick Nailer? 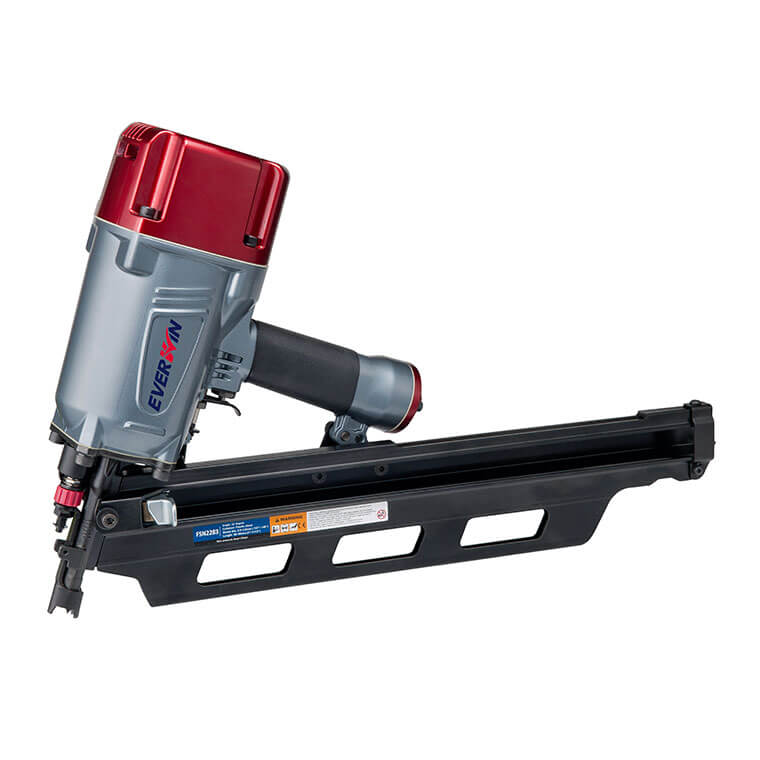 A stick nailer has high compatibility when it comes to nails. However, with this comes a downside: Users will have to make sure that the nail has the right angle and collation style to fit the nailer.

A stick nailer consists of two magazines that hold 25~40 nails each, so there is a lot more reloading to do. However, in exchange, it also brings less fatigue due to its lower weight. The average stick nailer will be able to hold the following nail types:

That being said, users will need to follow local rules and codes which may potentially rule out the usage of certain nail types. As a result, it is absolutely important to pay attention to the acceptable nail types when you’re making your purchase.

Led by the FSN2283 and the FSN3490, EVERWIN offers a complete series of framing stick nailers that perfectly balances power and weight.

While the function of these two tools is essentially the same, their designs and features are quite different. Some of the key comparisons are shown below.

Choosing the right model is as subjective as it gets; there is certainly no right or wrong answer. Nonetheless, we recommend a coil nailer if the working area is small and there is less space to operate due to the tool’s compactness and maneuverability.

A good example of a nice blend between compactness and power, backed by Pro Tool Reviews, is EVERWIN’s FCN90 coil nailer.

We hope with the better understanding on the differences between coil nailers and sticker nailers you’ve gained after reading this article, you’ll be more prepared for your future work and projects.